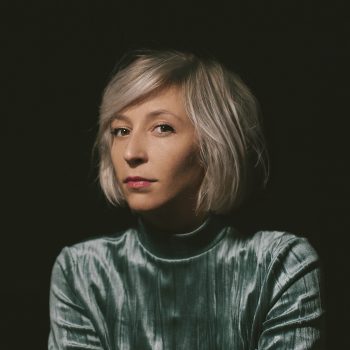 Tjaša Kalkan is a visual artist and photographer based in Zagreb, Croatia. She holds a Master’s degree in Photography, and a BA in German and French Language and Literature. She is a regular contributor to the independent long-form journalism magazine Point.51 and the architecture and design magazine Assemble Papers. She works as a set photographer on international film sets and collaborates frequently on theatre, film, dance and music projects. She has exhibited her work in several solo and group shows, and was awarded the Audience Award at the HT-Croatian Contemporary Art Competition (2019, 2017) and the RC Young European Art Award Austria (2017).