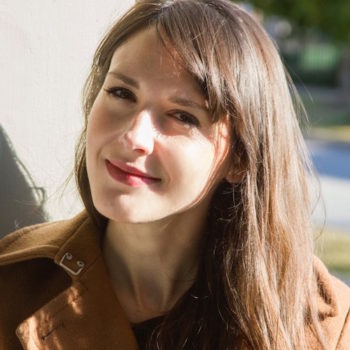 Morgan Childs is a US journalist based in Prague. Her work has appeared in the Atlantic, the BBC, GQ, Politico Europe, NPR and Radio Prague, among others. She holds a BA from Barnard College, Columbia University, and earned her MA from the Centre for Critical and Cultural Theory at Univerzita Karlova in Prague. In early 2020, she completed the Certificate in Radio Production from the National Film School at IADT, Ireland. Central Europe has been her adoptive home since 2011.