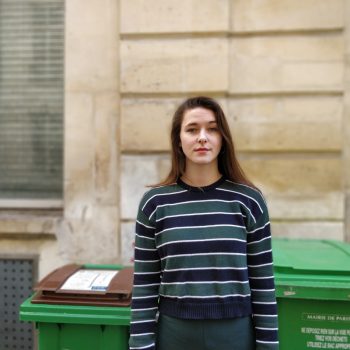 Lara Bullens is a journalist based between Paris and London. She is a full-time reporter for video news outlet Brut. She has mostly reported on the UK, France, Switzerland, the Netherlands and Europe at large. In 2018, she won the Reporters in the Field award and headed a cross-border project on depopulation in rural Europe called “Empty Europe”. Gender, the environment, immigration, social issues and inequality are her main topics of interest. Lara has previously been featured in NewsMavens, Intern Magazine, Streetpress, Cafébabel and the BBC.