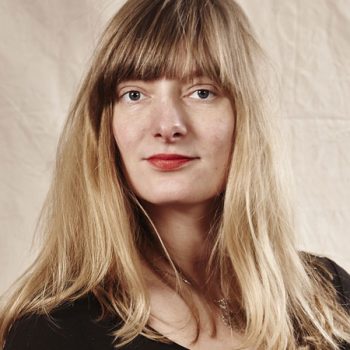 Katharina Kloss is a freelance journalist based in Paris. After completing her studies in European journalism and building her experience in several media outlets, she worked as a journalist and editor in Paris. She was the editor in chief of Cafébabel, an award-winning media by and for young people in Europe, for 11 years. Fluent in 4 languages, Katha is particularly interested in cross-border stories and approaches. Her work has been featured in ARTE, L’Express, New Eastern Europe and ParisBerlin. In 2017, she edited XYZ, a crowdfunded book on the ‘eurogeneration’.