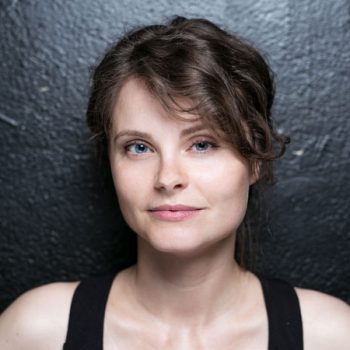 Katerina Barushka is a journalist and a filmmaker based in Belarus. She has lived in the US and Poland. She graduated with honours from Lancaster University in 2007, publishing a thesis on the way in which Belarusian school texts constructed the notion of national identity throughout the Soviet years, in the early 90s and today. She has worked for Belsat TV, Al Jazeera, The Guardian, New Eastern Europe and Transitions Online, compiling stories from around Eastern Europe. She focuses on people and power, human rights and gender issues.