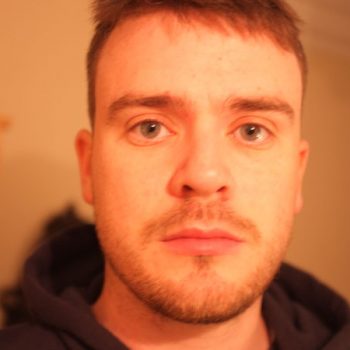 Joe Stenson is a freelance journalist based in Dublin, working primarily for international news agency Agence France-Presse (AFP). He covers the Irish Republic and Northern Ireland, with a focus on the turn in international relations following the 2016 Brexit vote. He provides coverage in both text and video, which is distributed to AFP’s 5,000 clients worldwide. Joe previously worked for AFP in London. He has also worked as a journalist in Scotland, where he wrote stories for most major UK newspapers and websites.