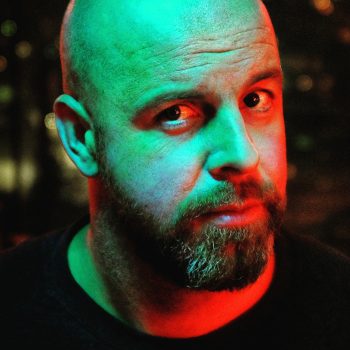 Jasmin Brutus is a documentary photographer based in Sarajevo, Bosnia-Herzegovina. He has worked for a number of major local newspapers and magazines. His work has been featured in the Los Angeles Times, The Guardian, Le Monde Diplomatique, Het Parool, Le Temps, Le Pelerin, Frankfurter Allgemeine Zeitung, Wirtschaft Woche, Monocle, Spiegel and Brigitte. He has received several awards, including Ex-changes and SEE New Perspectives, which is supported by World Press Photo and the Robert Bosch Stiftung. These days, Jasmin has his eye on videography and documentary filmmaking.