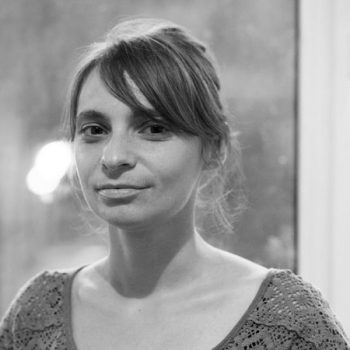 Ioana Cîrlig is a freelance documentary photographer based in Bucharest. She studied cinematography and worked as a photojournalist for a few years before dedicating herself full-time to long-term personal projects. Her work focuses on the relationship between people and their environment in Romania’s small towns and rural areas. In 2015, she co-authored the Post-Industrial Stories photo book. In 2016, she co-founded the Romanian Center for Documentary Photography. She also works as photo editor and staff photographer for Romanian cultural magazine Scena9. Her work has been exhibited internationally and has been published in Der Spiegel, Vice, It’s Nice That, The Calvert Journal among other publications. Her photos won second place at the 2014 Lensculture Exposure Awards and first place at the 2016 Balkan Photo Awards.