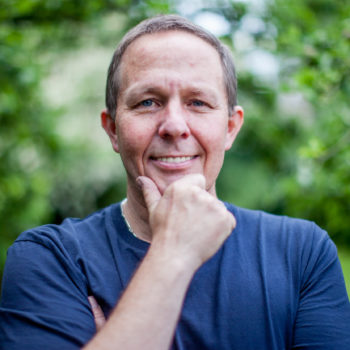 Born in Germany, Björn Steinz has been taking photographs from an early age and began his career at a local newspaper in his hometown of Oberursel, Germany. He has a BA in photography and an MA in photography from the Prague Academy of Performing Arts. His work has been published in Du Magazin, Die Zeit, The Independent, Der Spiegel, Stern, The Open Society Foundations, National Geographic Traveler, among others. He teaches documentary photography and visual culture at the Anglo-American University in Prague, and is represented by Panos Pictures in London.