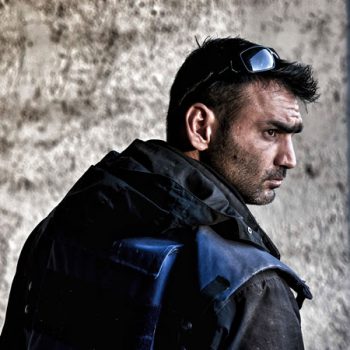 Aris Messinis was born in 1977 in Thessaloniki, Greece. A self-taught photographer, he started his collaboration with The Associated Press in 1997 as a stringer photographer after finishing high school and completing his military service. In 2003, he joined the Agence France Presse and since 2006 he has been the Chief Photographer of the photo department of AFP in Athens, Greece. His work has received many awards -including the Visa d’Or news at the 28th international Visa pour l’Image photo festival in Perpignan in 2016- and has been published in major international magazines such as The International Herald Tribune, The New York Times, TIME Magazine, Newsweek, Paris Match Magazine, The Guardian and others.